Registered dogs are bred by various dog Kennel Clubs for show ring competition and to be a registered Kennel Club breeder you must own a registered dog. The AAPDB believes that health and suitability as a pet is more important than having a long pedigree or winning a competition. Our Association registers breeders rather than dogs. Our Breeders are proud to be judged by our Ethics and in doing so provide Quality Assurance for the Pet buying Public.

The Australian Association Of Pet Dog Breeders Inc, (AAPDB) became an Incorporated Association in 2007. It has National membership and was recognised as a breeder body in NSW in 2013.

In 2010 we were the first dog breeders Association in the world to require all full members to undergo a mandatory , annual, independent, welfare- focused quality assurance Audit, carried out by a licensed Veterinarian.

In June 2019 we became the only breeder Association in Australia which requires our members to have their breeding dogs screened for known genetic defects so that known genetic diseases can be avoided.

Breeders joining the AAPDB have a 3 month Probationary period before they must undergo the Annual Audit. It is not possible for breeders to renew a Probationary Membership.

The AAPDB does not regulate what members breed , but rather how they breed their dogs, how they sell their dogs, their after sales obligations and whether the dogs they breed are suitable for the families who purchase them.

We are proud of our breeder members but we take our responsibilities seriously and will investigate all complaints which involve a breach of the AAPDB Ethical Standards.
If you have reason to believe that an AAPDB breeder has breached these Ethics then please contact us through the website or fill out a Complaints form .

AAPDB does not allow or promote breeding members to sell or own Prohibited/Restricted Breeds. 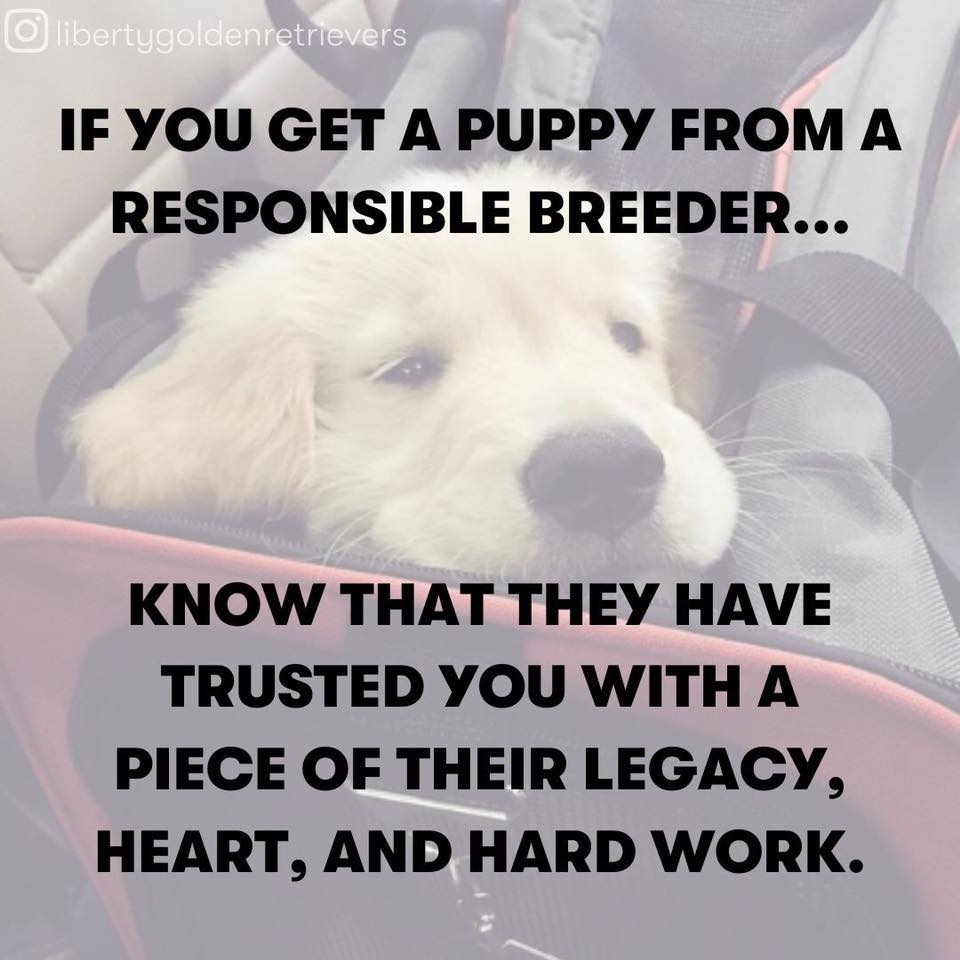 Why Choose an AAPDB Member?

Become a Member
Find a Breeder